Louise Marshall is an Australian singer-songwriter  based in Adelaide. Louise has achieved local notoriety in Adelaide and on her YouTube platform, uploading weekly song covers for her fans. Louise Marshall received great praise for her first EP Juvenile, the haunting melodies and moving lyrics being well received.  This got Louise picked up by many locals blogs and garnered the start of her loyal following. Shortly after, Louise filmed her first music video for Ocean. A song out of her EP. This gained more success reaching thousands of views.  In July 2020 Louise Released her anticipated Single Collagen.  This received great success with Spotify receiving thousands of streams  and features on popular playlists, Indie Skate Vibes, Chill Out Afternoons and Pop New Hits.

The Indie pop singer has been writing songs since the age of 13. This later inspired her appreciation for poetry. Louise Marshall found her musical muse from classics like Massive Attack and Radiohead and modern day artists Lana Del Rey  and Florence and the Machine.  Louise’s music has always contained a dark force that portrays her vulnerability. This has given depth and authenticity to her music.  Louise Marshall understands the power of this and challenges herself to always strive towards these values.  The dream pop artist now regularly uploads original music to YouTube and Spotify. You can catch her releasing a new single every month.

Louise keeps a very active online presence and understands the importance of engaging with fans.  Louise makes sure to always achieve quality content for the success of her YouTube channel, her future music career and most importantly for her fans. Louise continues to show support towards other artists and musicians by supporting them on her socials, potentially collaborating.

Louise is an artist with a bright future ahead, always striving to better her creativity and song writing prowess.  Louise to this day still continues to release moving tracks and shows no sign of slowing down. So join her creative movement. Keep an open mind and most importantly an open heart. 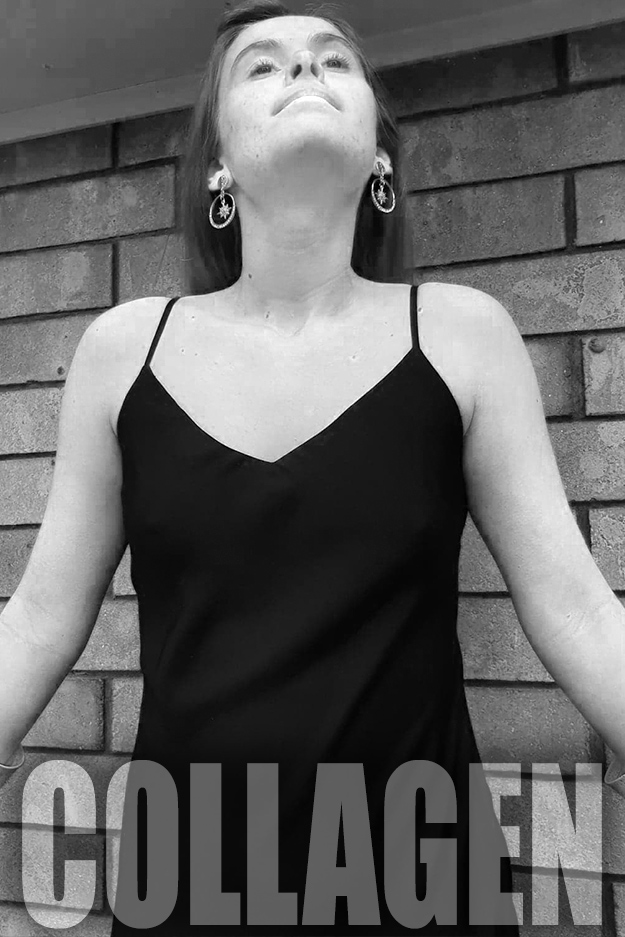 Louise Marshall newest Single Collagen is now ready for listening on Spotify, YouTube and all streaming platforms. The Singer songwriter has crafted another Moody single, a fusion of Massive Attack, Lorde, Adele and Florence and the Machine. Listen today and Join the dark musical journey
of this dream pop, indie artist. Collagen expresses a transition period for Louise. Doing away with the artificial escapes that life provides. With only a keyboard and roaring vocals Louise Marshall
expresses the success of connecting back with that original source that once drove her creativity and passion for life! 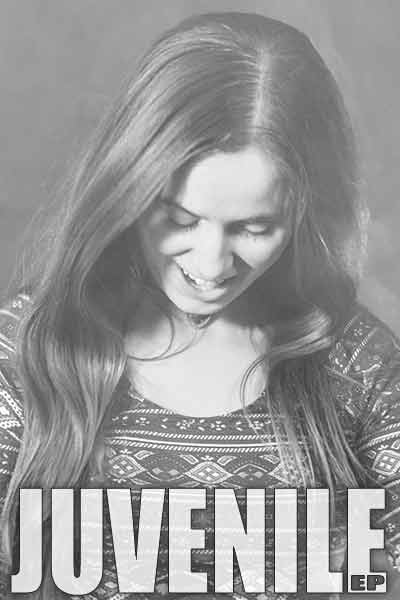 Louise Marshall’s first Ep is based around her intuition and on life and its experiences. The Ep has fused with alternative genres, such as dream-pop, instrumental and experimental, which is a contrast to the 2016 release of Vibes. Each song on Louise’s Ep is connected, from the breaking away from an old idea of self to the realization and awakening to the understanding and accepting of things now. Louise explores her shadow and how this shadow was controlling her, pulling her from her natural state. This led to numbness and leaving her in a state of discontent and fear. The music remains heavy, dragging you along, inspired by Louise’s pessimistic attitude in the past. The themes are also loosely based on Louise chasing of perfection from a young age; from pining for the best body to decluttering her room; causing inner turmoil. Louise has finally found perfection in the imperfections of daily life, and wants to embrace what makes them unique. 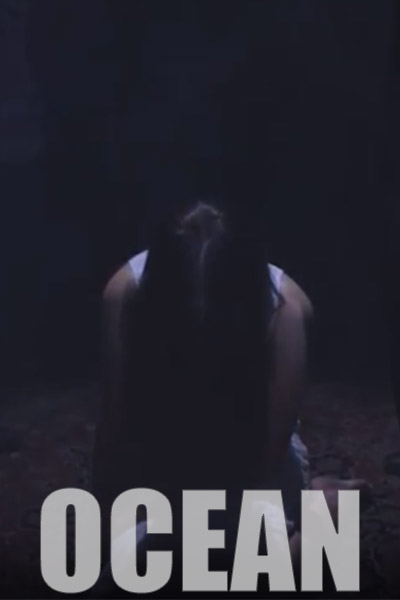 The creation Ocean’s music video was made possible with the help of Made Adelaide film production. The script of Ocean was held at high priority, capturing it’s meaning’s and concept’s. This make the video’s visuals and acting in perfect tandem with the meaning of Ocean. Ocean’s video script presented the dark, subconscious elements of Louise’s mind. This is portrayed through the unsettling extras and powerful symbolism of vulnerability and acceptance. The video presents these below the surface issues and how they can manifests themselves in life.